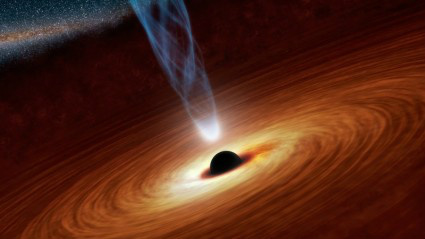 I KNOW YOU HAVE HEARD the sayings:  "If we do not learn from history, we are bound to repeat it", and "History always repeat itself".  So, why does history repeat itself?  It is simply because we never seem to learn from history.  We are doing what every great "Empirt" have done in order to destroy itself.  And the people never seem to listen to the few who point out the error.  I believe it was Albert Einstein who said: "It appears as 90 percent of the time the cynics are right".

2071 years ago, in 55 BC, there was a great Philosopher, and a cynic.  His name was Cisero, and he said these words:  "The budget should be balalced, the treasury should be refilled, public debt should be redused, the arrogance of officialdom should be tempered and controlled, assistence to foreign lands should be curtailed, lest Rome will become bankrupt.  People must again learn to work and not live on Public Assistance".

Obviously, as a mass of people, we have learned nothing.  So now it is up to you.  Voting means nothing.  Violence is not the answer.  Out-think the enemy instead of outfighting him, and the enemy is - - you.  You are the creator of your Universe, you have all the right to change it.