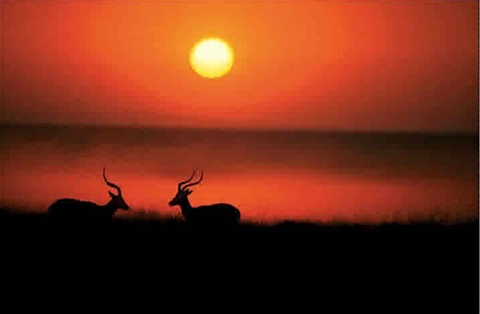 HERE IS SOME OF THE MOST USELESS INFORMATION you have ever heard, but you will read it anyway because you are curious and almost NOBODY knows about this:

WHERE DID THE SAYING: "A SHOT OF WHISKEY" COME FROM ?

In the "Old West", a .45caliber Cartridge for a sixgun cost about 12 cents.  So did a glass of Whiskey.  If a Cowboy ran out of money in the bar, he often gave the bartender a Cartridge in exchange for a drink.  Therefore - - "A shot of Whiskey".

WHERE DOES THE SAYING: "HE BOUGHT THE FARM" COME FROM ?

WHERE DOES THE SAYING: "OVER A BARREL" COME FROM ?

Before the practise of CPR became in use when someones heart had stopped, a drowning victim was placed face down over a barrel, and the barrel was rolled back and forth to empty the lungs of water.  It did not work very well, but it did give birth to the saying that someone is "Over a Barrel" when they really are in trouble or have no way out.

DID YOU KNOW:  Apples are more effective at waking you up in the morning than Coffee is ?

DID YOU KNOW:  Venus is the only planet which rotates clockwise - - why ?

DID YOU KNOW:  Did you know it is imposible to fold a paper more than 7 times ?

DID YOU KNOW:  Oak trees does not produce Acorns until about the age of 50 ?