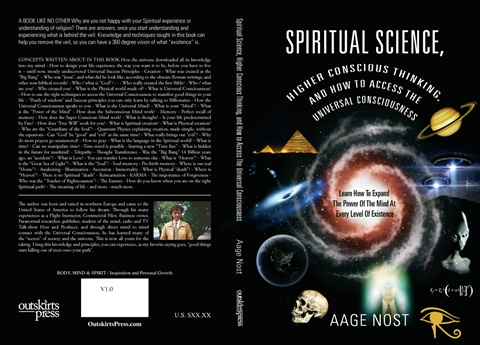 WE KNOW THE UN-SEEN HAND BEHIND THE CURTAIN  is guiding the development of society, for their own benefit and profits.  But, they let us have a few things - - of course, as long as it is profitable.

10.    Fuel for automobiles were only sold at Drug stores

12.    The tallest building in the world was the Eifel Tower. Today it is the Burj Khalifa in   Dubai at 2717 feet tall.

14.    Most women washed their hair once per month, and they used Borax and egg yolk for shampoo

15.    Canada passed a law that no poor people could enter their country

20.    No Crossword puzzles, canned beer of iced tea was invented

21.    Mariuana, Heroin and Morphine was sold over the counter to anyone as mdicine

Now, sit back and think of what can happen in the next 100 years.  Think of it this way; Quantum Physics and my experience has proven there are more than one reality / universe / parallel existence going on at the same time.  It is up to you to choose which Time line you are going to follow in to the future.  You are creating your future by what you allow to be in your mind - - what you believe - - what you do - - and who you associate with.  Go into the future, in your mind, and create the visualized images and emotions of what you want to have happen.  Go and visit this creation often - - every day - - so you can create a Time line to it.

Let's connect and revisit this issue in the year 2115 and discuss it.  If you have read my other writings in this web site, you will know how how to reverse the aging process - - so you can be here - - in 2115.