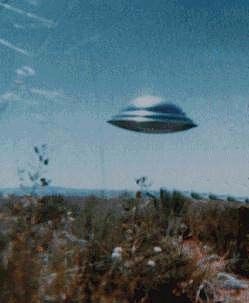 The man who lived with extraterrestrials for ten days

Alec Newald went missing for 10 days when he was taken to an alien planet. In this video, he recounts his life-changing experience and describes extremely advanced organic technology which also allows you to “grow” your house as well as its environment.

He also talks about how spaceships are operated by consciousness and “melding”, and indeed, is conscious itself, much like what we’ve repeatedly been told is possible in the higher realms. The extraterrestrials that brought Alec aboard their ship were human-like, technologically advanced and could raise their vibration with biological technology so their bodies were less dense and thus capable of space travel.

They could grow anything they wanted by splicing plant and animal genes, and they grew sentient ‘houses’ and craft that would obey their thoughts. Their craft were a biological ‘animal/plant mix. They would operate it with their consciousness, which was an intrinsic part of the vehicle itself. Instead of eating, they drank a ‘cosmic solution’ that could be likened to monatomic gold.

Video can be accessed at source link below.